Karen Coleman is an award-winning Irish journalist and one of Ireland’s finest broadcasters. 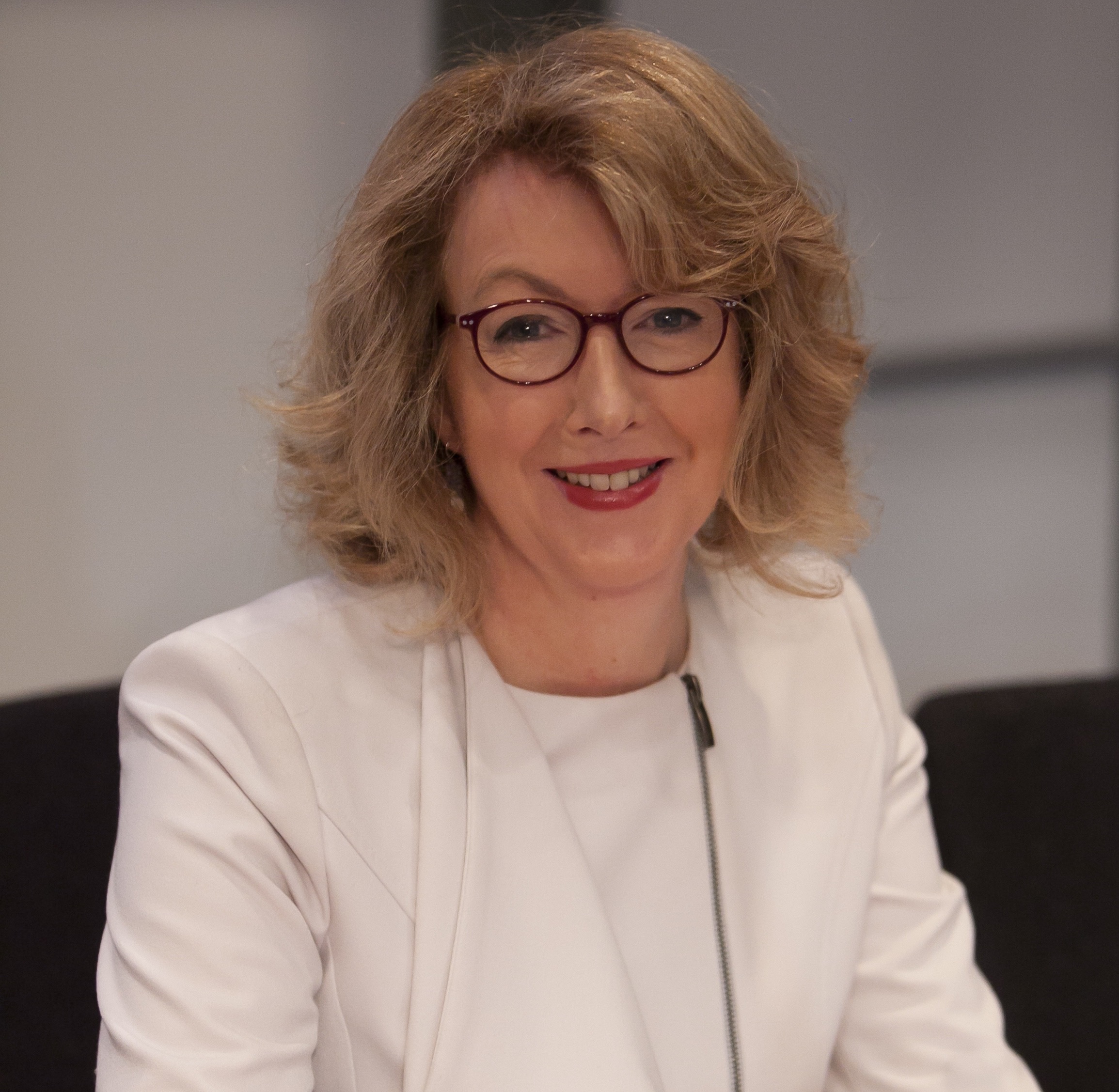 Her extraordinary career has taken her from the frontlines of Bosnia and the grinding poverty of the Gaza Strip to the hectic world of live broadcasting.

For many years Karen hosted the award-winning Wide Angle radio show on Ireland’s Newstalk radio. During her time presenting this critically-acclaimed show, Karen interviewed an array of fascinating people from Nobel laureates and human rights champions to prime ministers and presidents.

A former BBC foreign correspondent, Karen’s vast experience in international journalism complements her extensive knowledge of European and Irish affairs. She is equally at home discussing Irish issues as she is global affairs and she can talk expertly on both disciplines.

A growing interest in European issues prompted Karen to concentrate on EU stories and today she is the editor of EuroParlRadio which reports on the European Parliament. This gives her unrivalled access to Europe’s power brokers and puts her at the heart of European developments whether it’s the fallout from Brexit or the ongoing economic and financial rollercoaster.

“We often end up covering a range of stories from major ones like Brexit, the euro crisis, TTIP and Syrian refugees to less headline-grabbing stuff like misleading labels on food produce and toxic chemicals on household products.” Karen Coleman

Karen is also a much sought-after international conference and event moderator. She has chaired numerous high-level conferences covering a wide range of topics from complex EU issues to economic, environmental, health and other topics.

Karen’s extensive journalistic career began in RTE after she graduated from UCD and DCU. She then moved to the BBC where she spent 10 years working in Belfast, Scotland and the Balkans where she covered the conflicts in the region from 1995 to 1998. After her assignment in the Balkans, she moved to the BBC in London where she worked as a senior correspondent for BBC Radio 4’s prestigious Today programme. When Newstalk radio was being established in Ireland in 2002, the station asked Karen to join its team of presenters. For nearly a decade Karen hosted the award-winning Wide Angle show. The show’s dynamic mix of live debates and compelling interviews on international stories made it unique in Irish broadcasting.

“My experience moderating conferences prompted me to set up Planet Podium.”

In 2013, Karen founded Planet Podium which is a conference content production business that provides a range of conference production services to clients. Karen’s experience moderating conferences over the years prompted her to set up Planet Podium to help clients create dynamic events that are professionally moderated and that leave a lasting impression.

Karen has also written a book called “Haunting Cries” which is about the abuse of Irish children in Irish religious institutions.

The book charts the personal stories of eleven people who were abused while incarcerated as children in Irish religious institutions.

Karen is passionate about sharing her insights, experience and knowledge of the media to budding journalists and she lectures in journalism at the National University of Ireland, Galway.